Getting healthy is more than just going to the gym and exercising. At MDX Academy, we work with chronic illness and exercise progression by developing tailored programs with proven effectiveness to fulfill the individual needs and goals of our clients.

Hippocrates suggested illness was caused, in part, by a lack of exercise; accordingly, a medical fitness professional designs and implements medically approved exercise programs across the health care continuum to bridge the gap between clinical intervention and conventional fitness programs.

The health care continuum, defined as “an integrated system of care that guides and tracks patients over time through a comprehensive array of health services spanning all levels of intensity of care” has been largely ignored in the United States, as evidenced by the prevalence of preventable chronic disease.

Even though exercise is an effective primary treatment for over 35 chronic conditions, we have failed to promote activity as a means to prevent and treat chronic disease.

View Our Services
Meet Our Staff

The prevalence of chronic illness

You Are Not Alone

According to the CDC and the World Health Organization, chronic diseases, such as heart disease, stroke, cancer, chronic respiratory diseases and diabetes, are by far the leading cause of mortality in the world, representing 60% of all deaths. 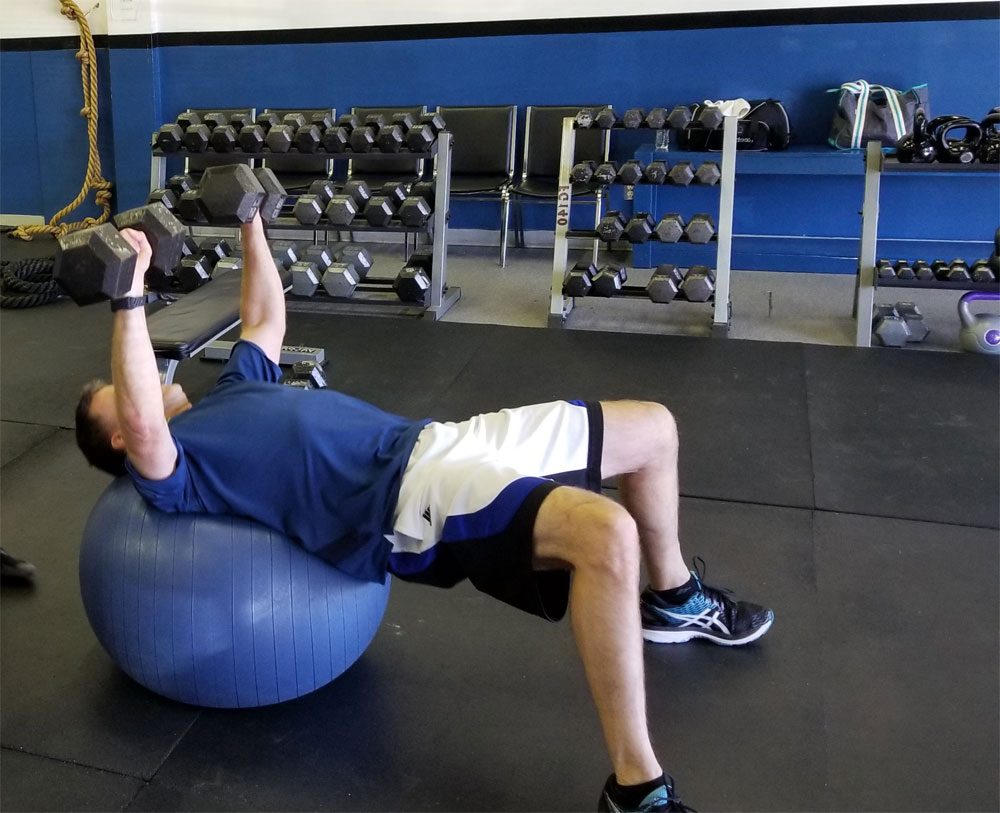 In the U.S., adults have decreased their number of steps per day by an estimated 70% since the Industrial Revolution, and time in front of the television has increased by 1% per year for the past 50 years. Consequently, the average adult spends only 1%-5% of each day performing moderate-to-vigorous activity.

Almost 70% of the U.S. adult population is overweight or obese, over 63 million have chronic joint complaints, 50% have at least one chronic disease, and 25% of adults aged less than 65 years have multiple comorbidities.

By 2030, there will be 70 million people aged 65 years and over, and almost 75% will have multiple chronic diseases or conditions. Lastly, 70% of deaths in the U.S. can be attributed to chronic disease, which has an associated annual cost of almost $347 billion (American Public Health Association, 2014). The combined result is an unhealthy and aging population, taxing a strained health care system.

Most fitness “certifications” qualify the holder to work with apparently healthy individuals; however based on the statistics, a health and fitness professional needs to be well-versed with chronic disease management.

60% of all deaths are attributed to chronic illnesses, by far the leading cause of mortality in the world.

63 million adults in the U.S. have chronic joint complaints.

By 2030, almost 75% of the 70 million people aged 65 or older will have multiple chronic diseases or conditions.